The community’s continued support with help our mission of “SAVING LIVES AT SEA!”

Search & Rescue can be challenging and dangerous, requiring regular training and sincere dedication. Many of our volunteers do not come from a marine background, so VISAR provides first-class training to ensure our crews have the skills they need to save lives. To cultivate the next generation of crew members, education of the community youth about VISAR is crucial. 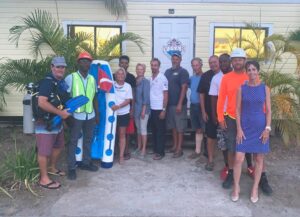 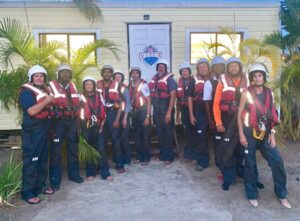 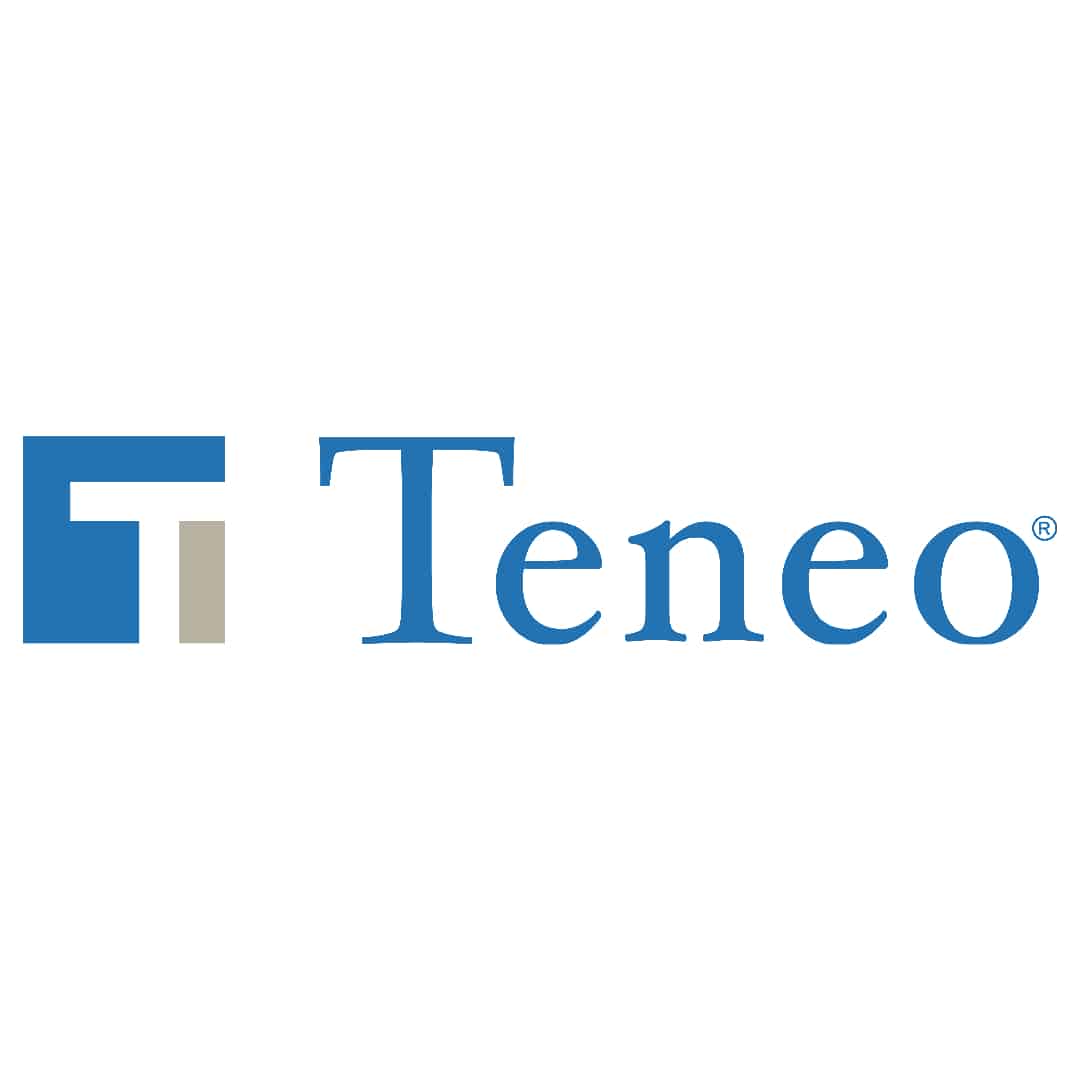 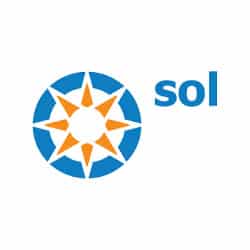 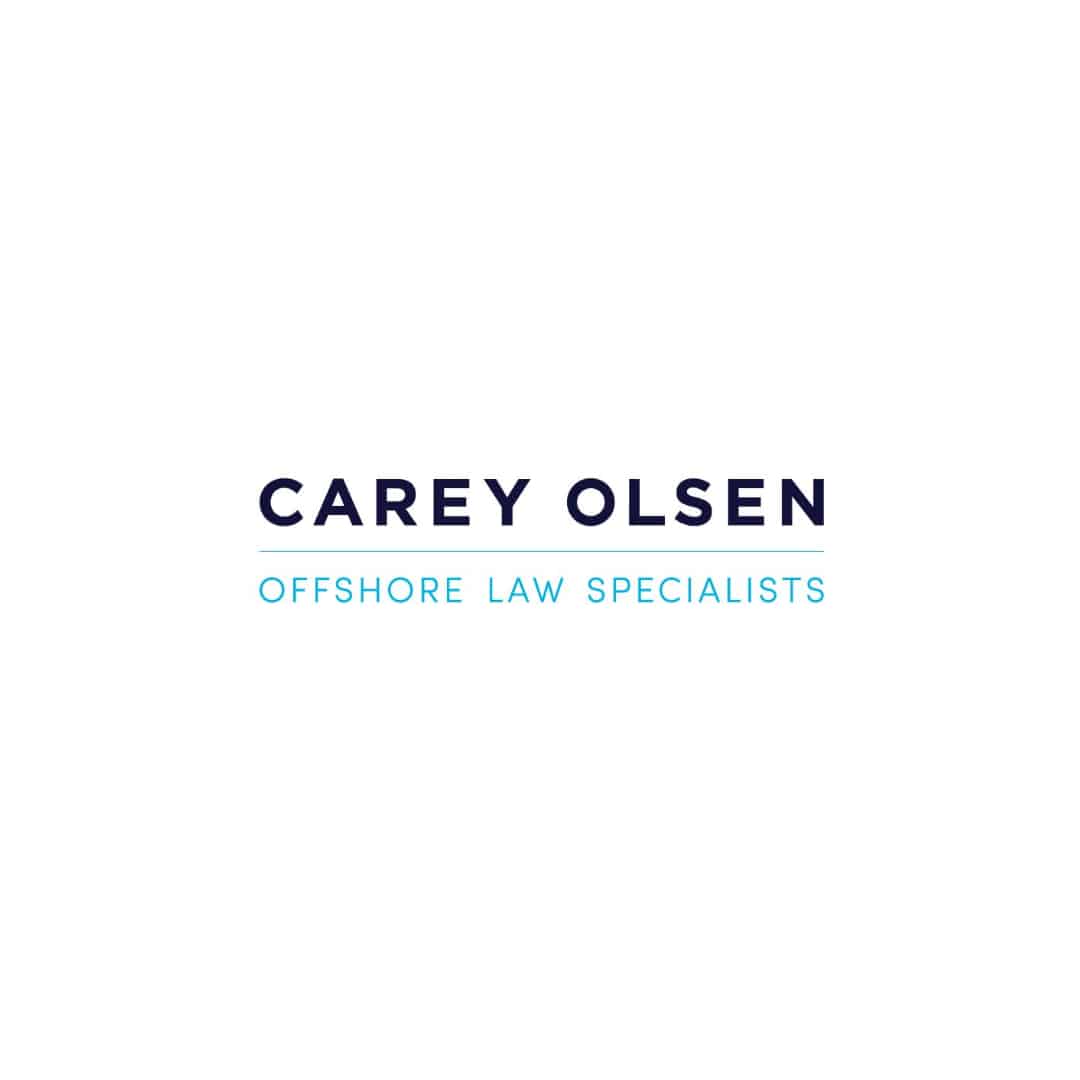 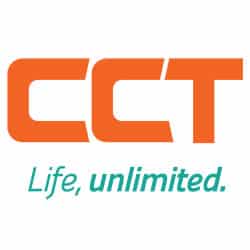 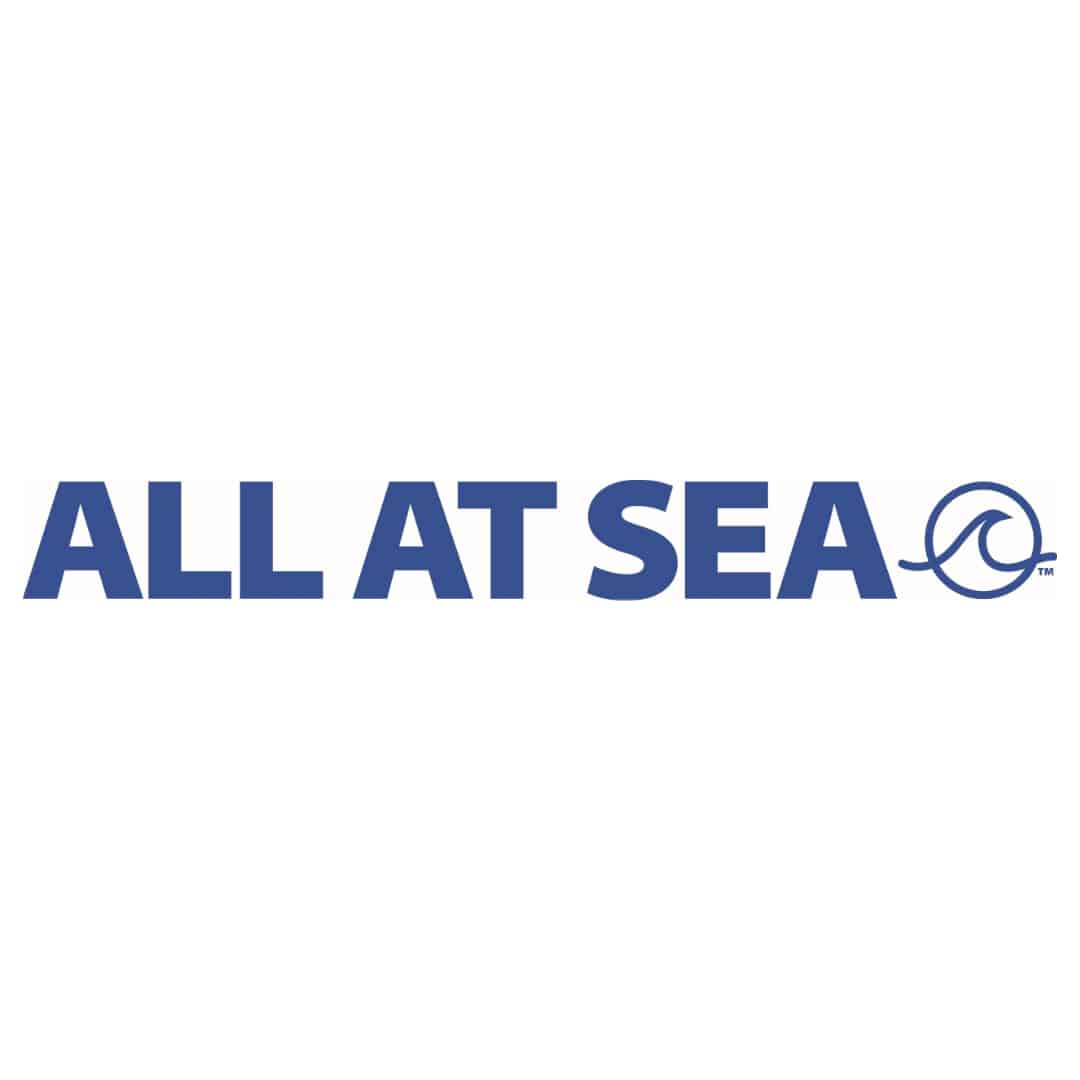 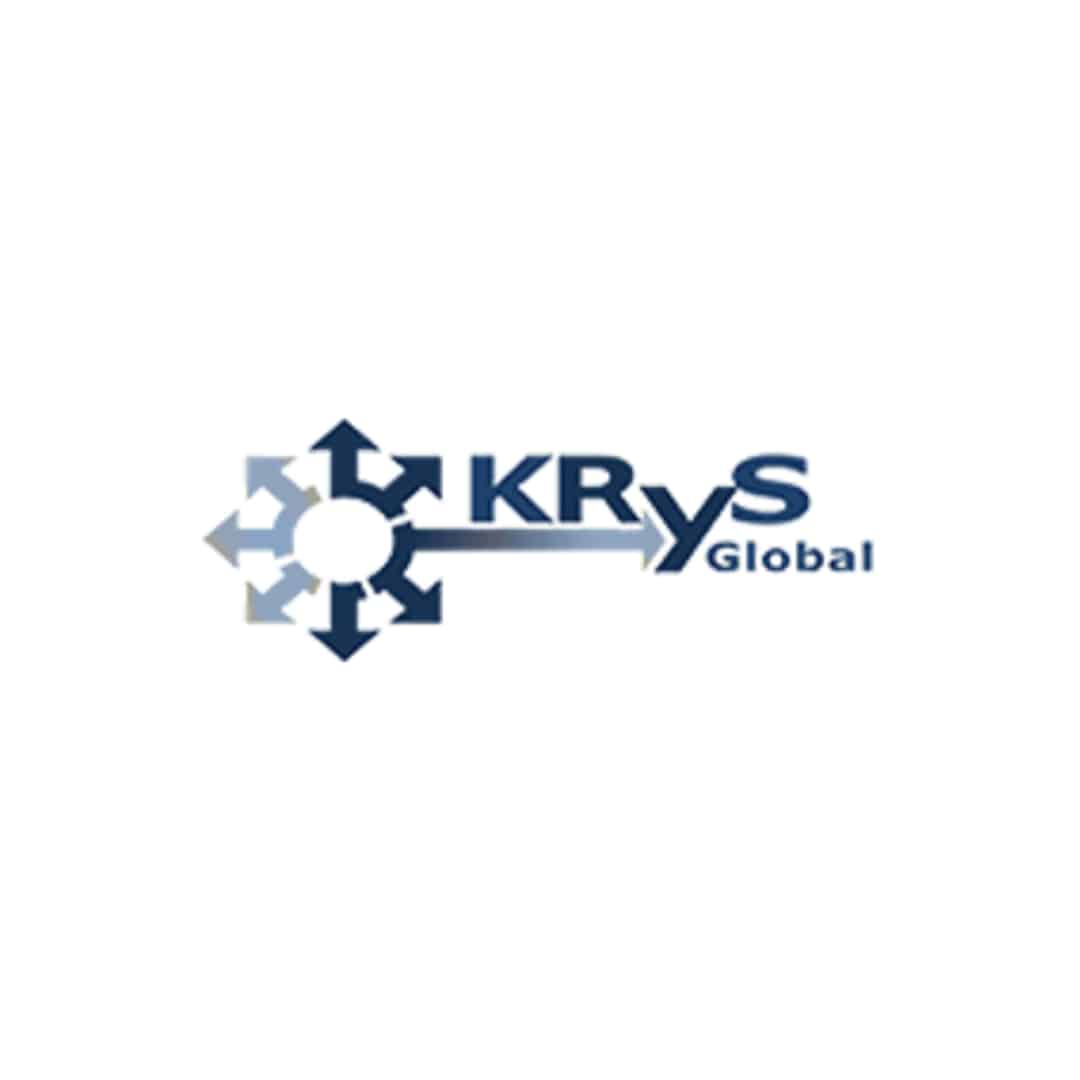 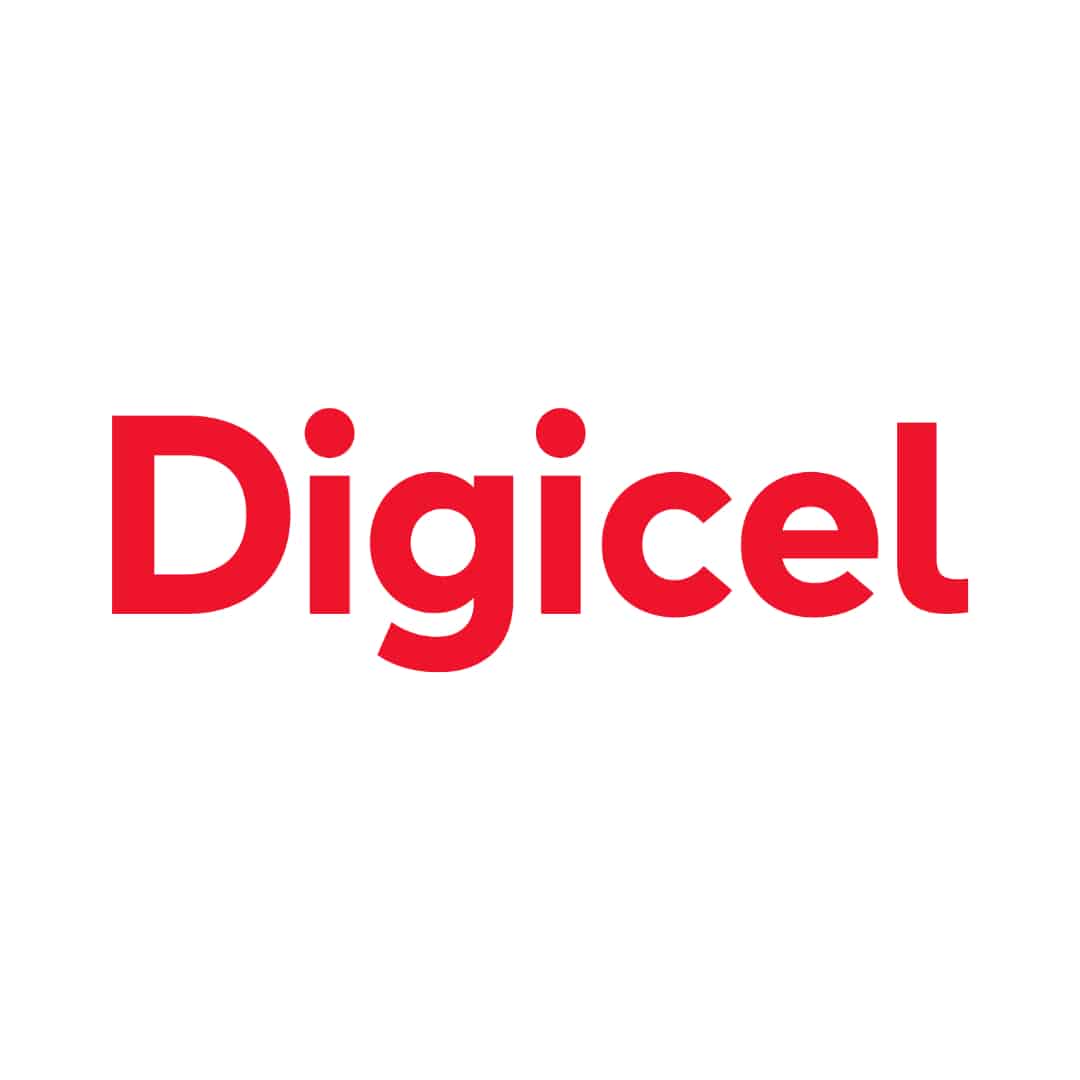 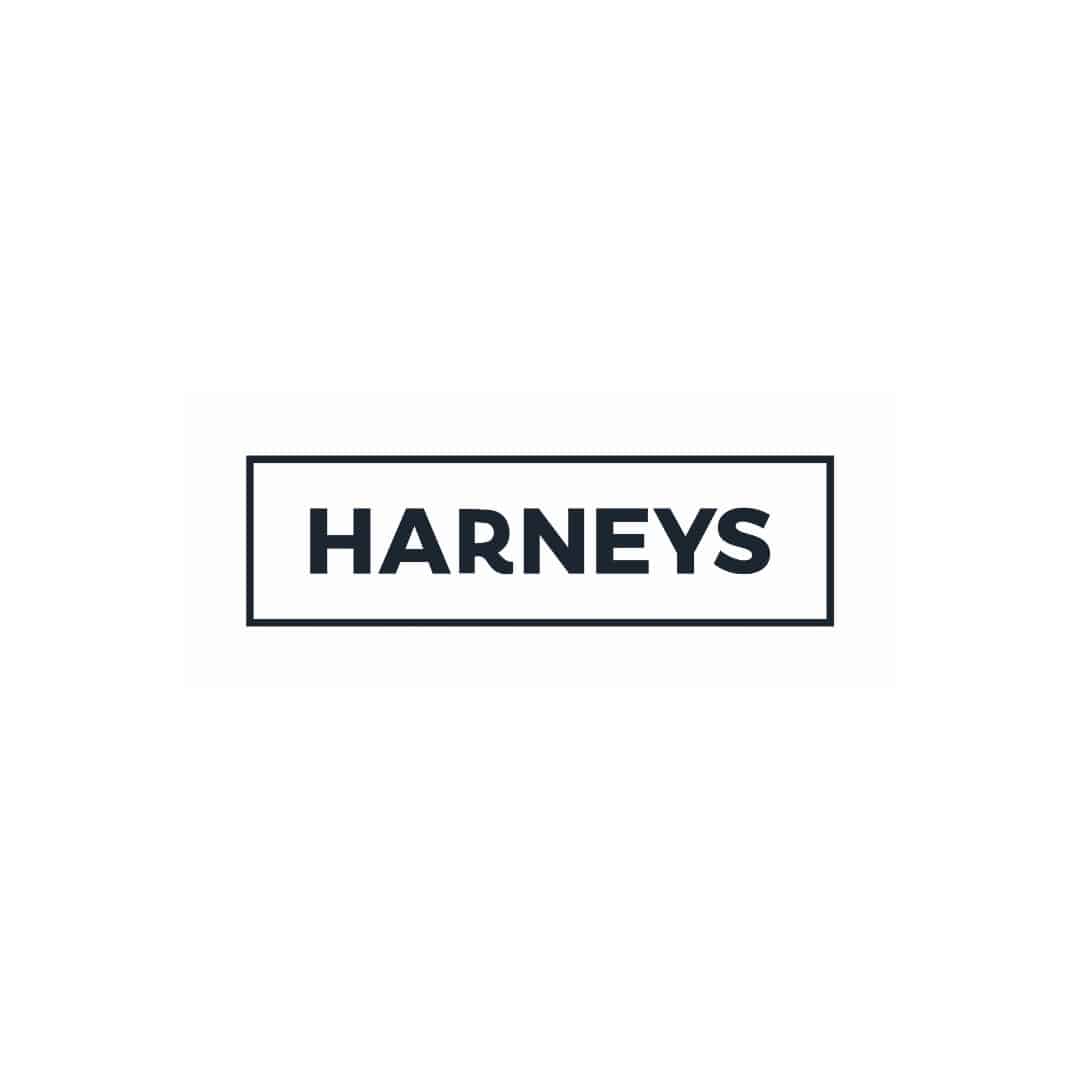 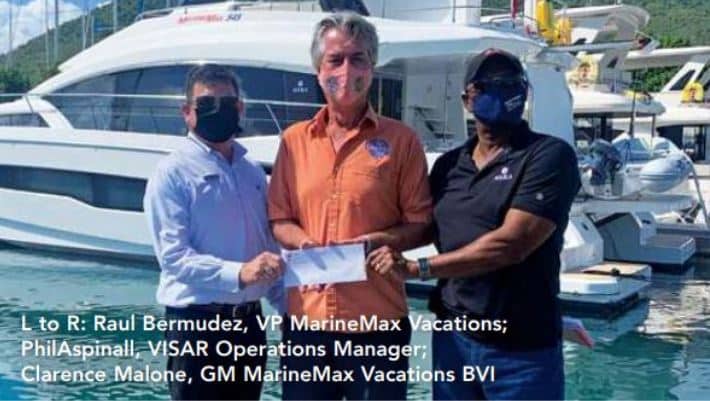 Our donation to VISAR will never be enough to thank them for their continued dedication and efforts. We are fortunate to be able to support this organization and their volunteers for keeping everyone, including our customers, safe at sea.

MarineMax Vacations is thankful to have a longstanding relationship with VISAR and donates annually to this brave and dedicated organization.

NEW- MAY 2020:
We had the great pleasure of meeting Laura from VISAR along with two friendly RVIPF officers as they surveyed the yachts in Norman Bight – one of the most professional and friendly visits from port authorities that I think that I’ve ever encountered, around the world.
From VISAR: This was done during lockdown to provide information on how to access food, water, fuel, medicine, etc.
s/y Hawk Eye USA

NEW- MAY 2020: First of all thanks to all of you, Julie, Phil, the volunteers that brought my mother medicine and everyone in VISAR for the excellent work you do every day. It has been a pleasure to collaborate with VISAR and we will be telling everyone that here in BVI there is an example that should be copied in all the world.
For all of you, be safe, take care, and the best of lucks.
Rafael USA

During a dive at the RMS Rhone, one of my Sergeant’s experienced a medical emergency at a depth of about 50 feet…A crew of three VISAR volunteers responded to the scene within about 20 minutes of the phone call.  The crew was extremely professional, knowledgeable, and reassuring.  Thankfully, Sergeant Henderson made a quick recovery and further treatment was not necessary.
From one group of first responders to another, I would like to thank the volunteers who responded that day for their time, effort and dedication to public service

I truly owe your team my life. I don’t even know how to begin to thank you for giving me a second chance at life.  What an amazingly special group of men and women you all are, I wish I could explain how thankful and grateful I am that you came to my rescue, but I will find a way to thank you properly.  You are all such special people and you will always have a big place in our hearts. Thank you, thank you, thank you

On February 1, 2017, while on a cruise, I went on a dive excursion. It started out fine, but soon into the dive, I began to experience difficulty in breathing due to a chest cold. I told the dive master I needed to ascend and proceeded to the surface. The next thing I remember was regaining consciousness in the Peebles Hospital ER. I wasn’t aware of anything going on at the time, of course, but I have since learned that from the time the distress call came into VISAR’s base at 10:45 am, 38 minutes later, I was at Peebles Hospital. WOW!! Especially in my case, why is this such a big deal? During my four days in ICU, I was told that when I arrived at the ER, my organs had begun to shut down. The doctor’s comment was actually “it was critical that you got here so fast”. I started to ask what she meant, but then stopped because I realized the answer. I truly owe my life to VISAR and will financially support it for the rest of my life. 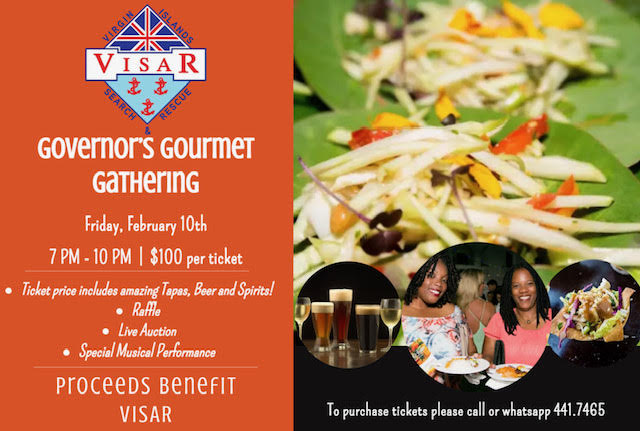 As a  non-profit, non-government organization with an annual operating budget of USD 250,000, we take pride in that VISAR will never charge you for our services!  We rely solely on donations, fundraising events, and grants to continue our mission of “Saving Lives at Sea.” 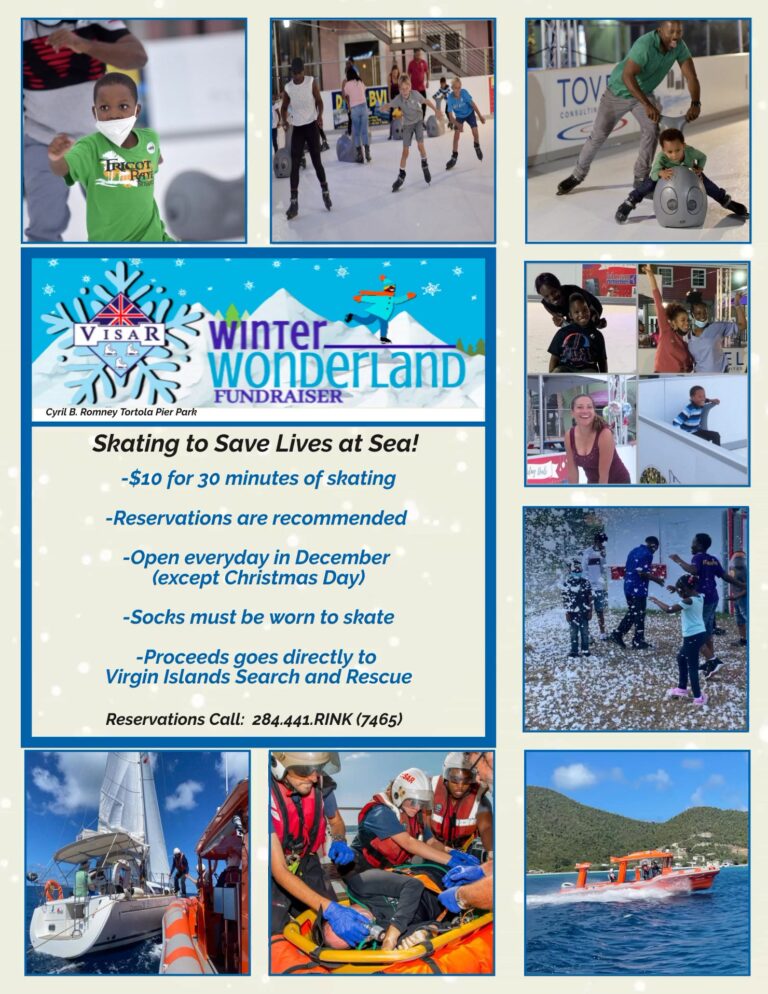 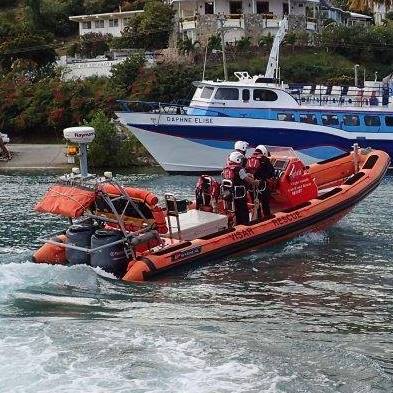 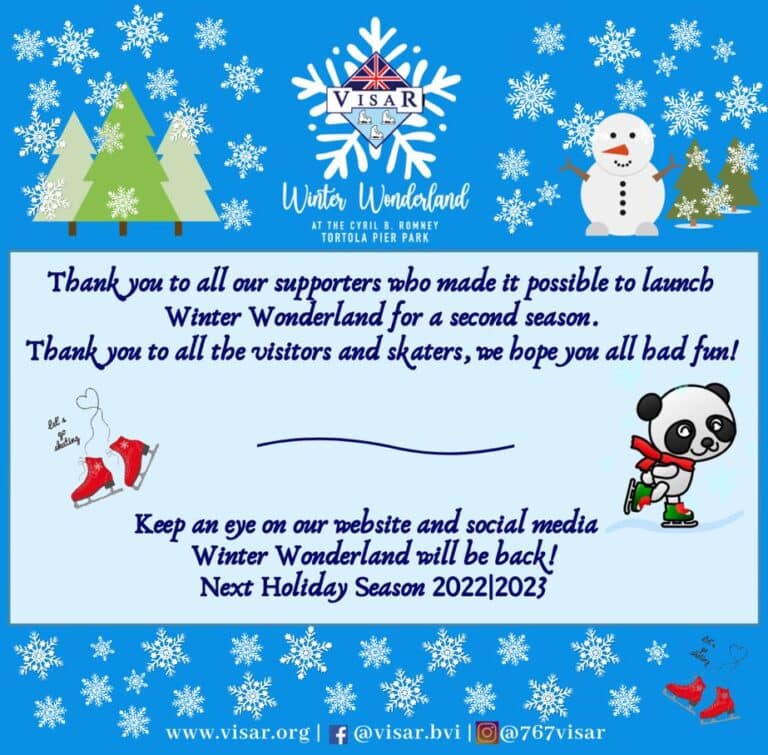 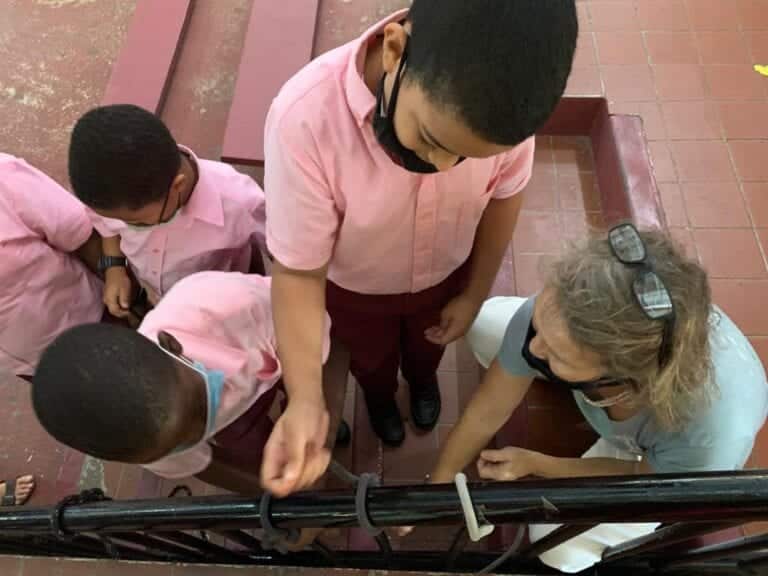 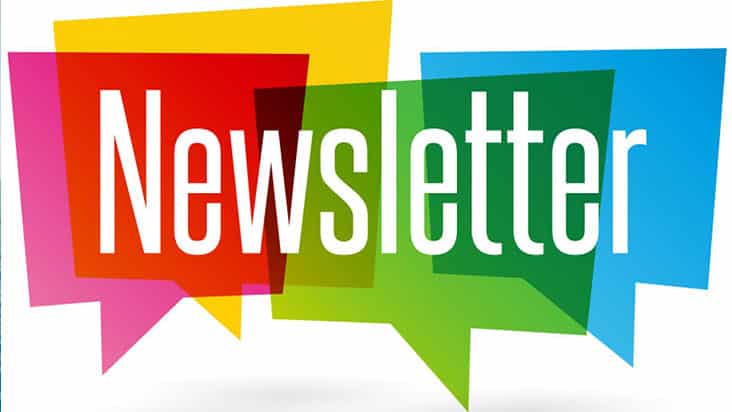 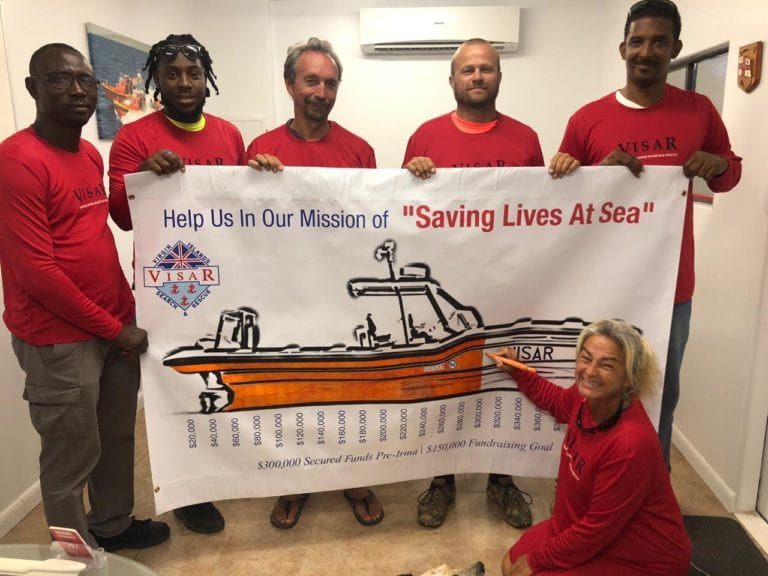 The PULsE | A Quarterly Newsletter, Summer 2020

A ‘Fireside Chat’ with the Board of Directors Dear VISAR supporters, As we enter September, we in the B

Shop, Support and Save A Life!

We appologize, our online shop is currently not available. 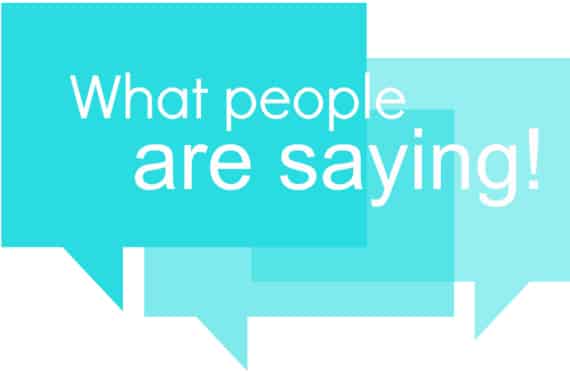